A few months ago, we got a “Save the Date” from the son of former Richmond neighbors. The wedding was in Monterey and Moffett foolishly (sort of) said, “Let’s go!” So we did.

We flew out of Boston on April 1st. The Manchester, NH airport is closer but – you have to fly somewhere else before flying to just about anywhere. So – got up early, drove to Concord, and took a bus to Logan.

Arrived in San Francisco, rented a car and drove north across the very foggy Golden Gate Bridge. We had no reservations. We just hoped we’d find someplace to stay that night. We ended up in Sonoma and had an awesome dinner at a local restaurant. We really liked viewing all the vineyards as we drove around.

Next day we headed for Garberville, CA. My cousin, Jo, and her husband, Stan, live up there and that’s the “entry” to the Redwoods. Through the magic of the internet, Jo and I have been in touch for several years but, we haven’t seen each other for almost 60 years. Yes, I said almost 60. We had a grand dinner with them – after we survived the drive up to their house. OMG – our driveway/road is absolutely nothing, nothing, nothing compared to driving up the side of their mountain. Jeez! Driving down was even scarier but Jo and Stan led us down with their car. 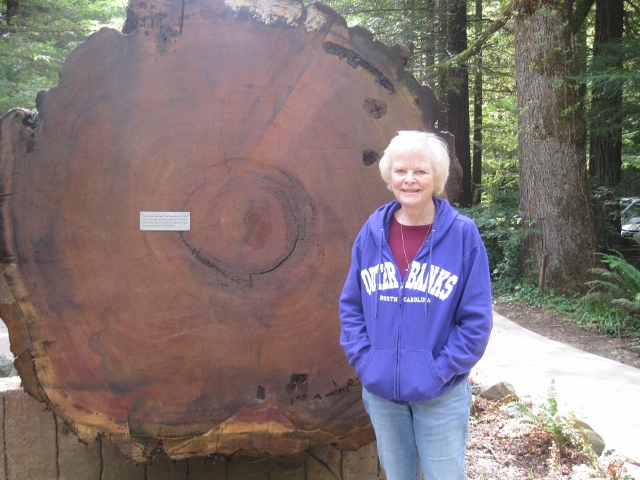 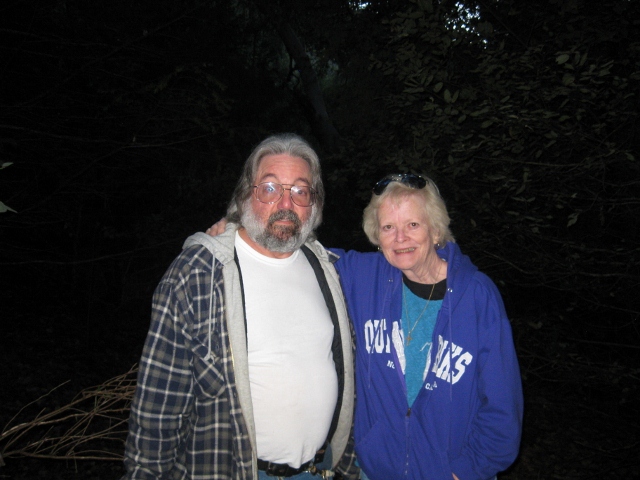 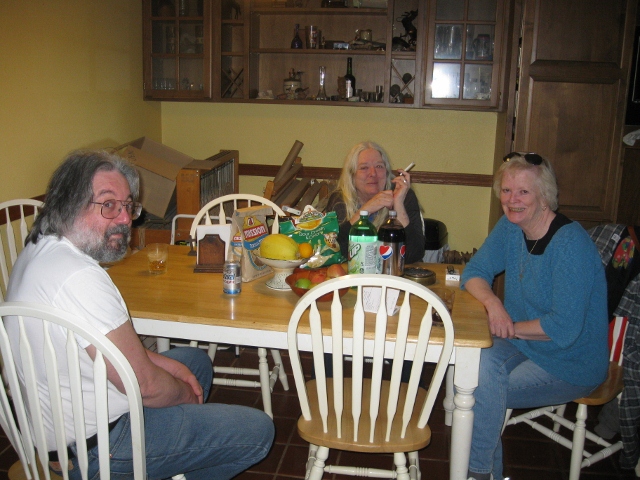 The Redwoods – were – better than expected. Beautiful, huge, amazing – and older than me!

Then we were off to Monterey for the wedding. Which was beautiful. And fun. And we really enjoyed spending time with our 70’s neighbors from Richmond. We had time to explore Monterey and eat! 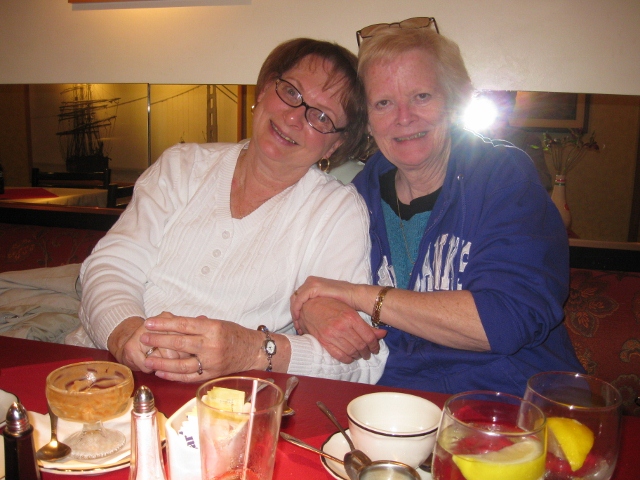 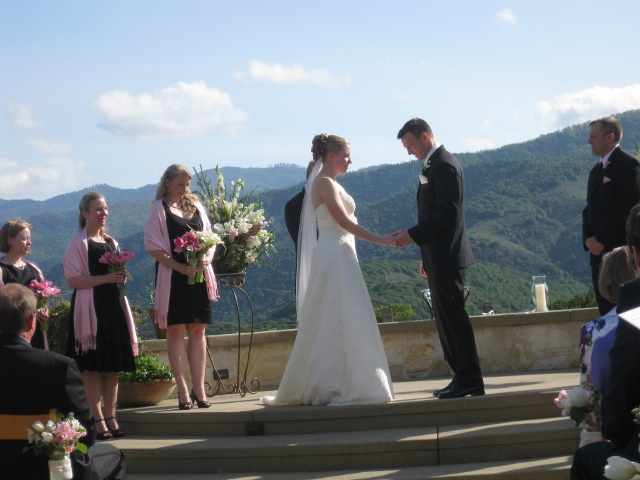 Our final stop was San Francisco. We got to stay right downtown, just off Union Square, courtesy of Chris’s Marriott points. It was fun. We did lots and lots of walking around. And a whole lot of cab rides. We went to an Apple Store for the first time. We spent an hour at Williams Sonoma. We ate too much sourdough bread. 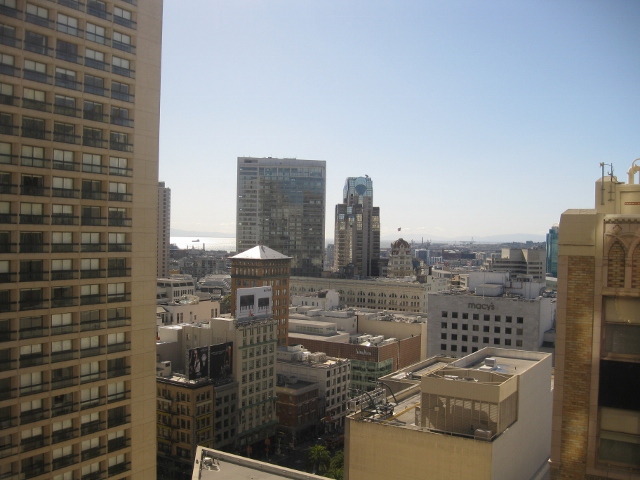 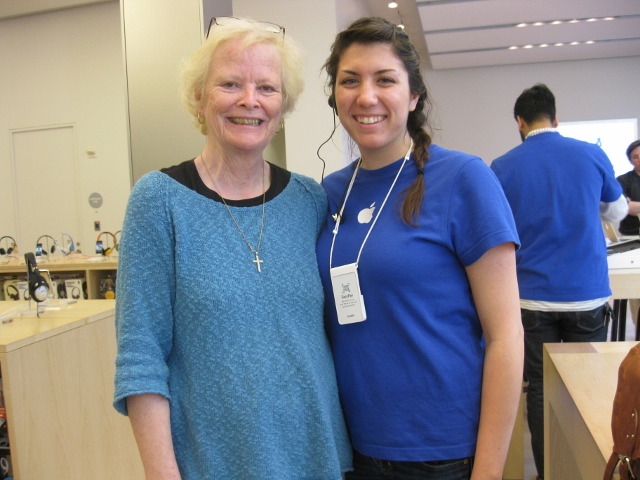 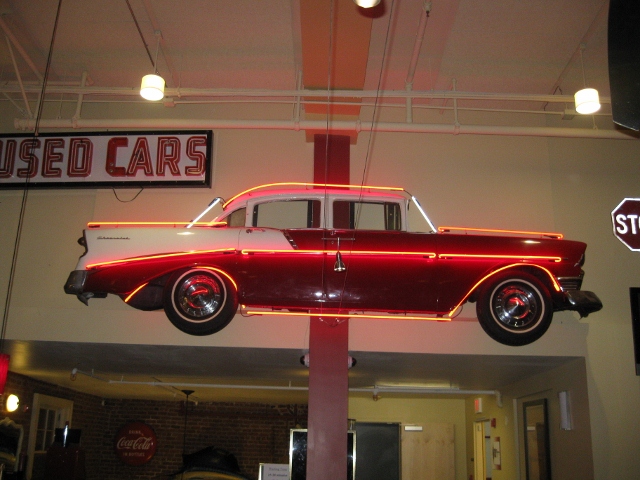 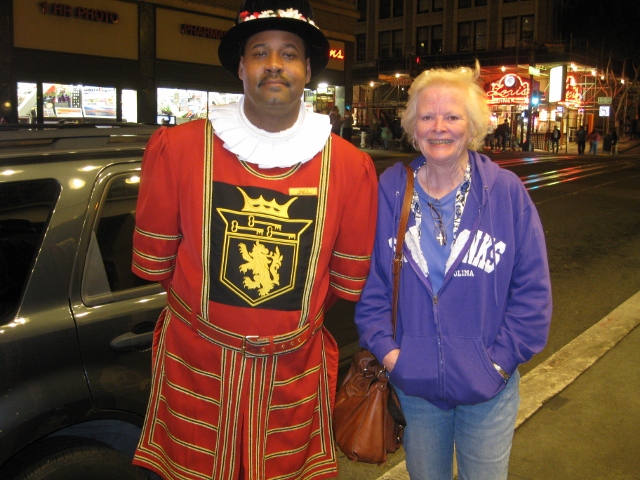 Now we’re back. The weather yesterday was atrocious – ice pellets, rain and snow. I have high hopes for spring to show up sometime soon. If it doesn’t, I’m going back to California!

This entry was posted in Family and tagged California, spring, travel, weather. Bookmark the permalink.

8 Responses to California – ready to go back…???